I Can See Clearly Now

Melvin Dean, born in Harlem, NY first heard a steel pan when he was 12 years old at the St. Nicholas community Center, and by the age of 19, he was on the Ed Sullivan Show. Considered among the top pan players today, he states it is not about who is the best, but it is about styles, and he has developed a style that works.

Over the past 25 years, he has performed mainly with two groups: Spirit Ensemble – a very talented 7 member band out of NYC, and The Melvin Dean Quartet, performing at Carnegie Hall, Regis & Kathie Lee Live, 1993-94 NFL Super Bowl Party in Atlanta, Ga., the Kennedy Center in Washington DC, the American Black Festival ’97 in Monreale Sicily, and numerous other venues throughout the United States.

Mr. Dean currently performs as a solo artist using background tracks to accomplish a full sound. Over the years he has become an accomplished vocalist enhancing his overall performance. Call (912)856-9666 for pricing and availability and let Mr. Dean “Steel The Show”. 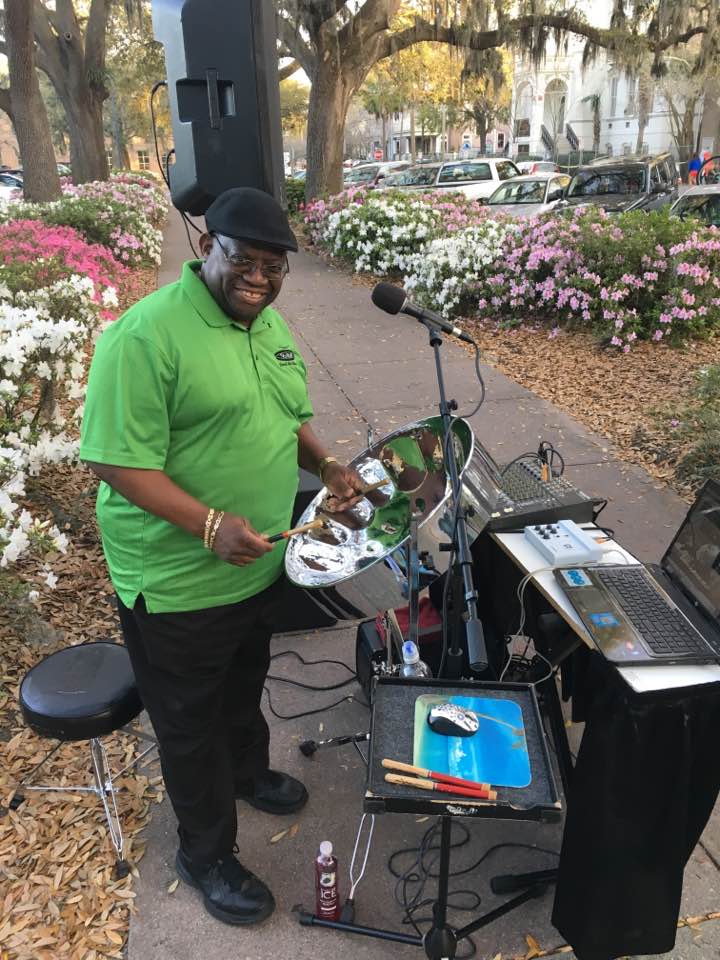 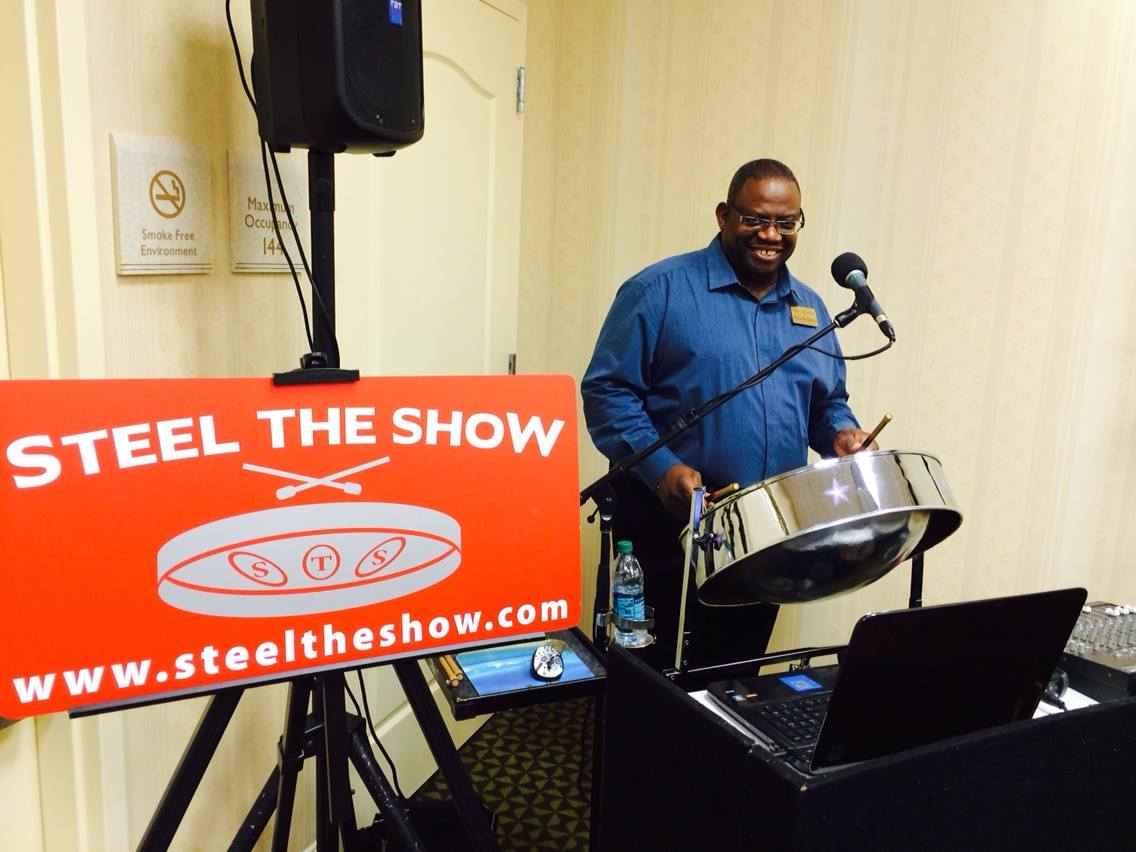 Seasons change but keep your members enjoying the sounds of the Caribean and having warm thoughts all year long.

Help your staff & guest unwind to the sounds of the waves and sunshine.  The steel drums make for nice background sound.

Steel drums have you picturing yourself relaxing on a tropical vacation.